Del Boy said:
Also at Wembley anyone remember the scally wags climbing up tied together scarfs to bunk in early 80s
Click to expand...

Up until the mid- late 80s it was a given that certain amount of Money given to a turnstyle operative would get you in.It may heave been 87,that the powers that be tightened up on that.

I knew many people that had done that in previous finals.

I paid £50 for an £8 ticket of a tout with City of Liverpool stamped on the back of it.
Should have taken my own advice.
My cousin's mate was over from Jersey for the game and the night before i advised him to sit tight and a approach a tout just at/after kick off.
He took my tip and got one for a tenner... 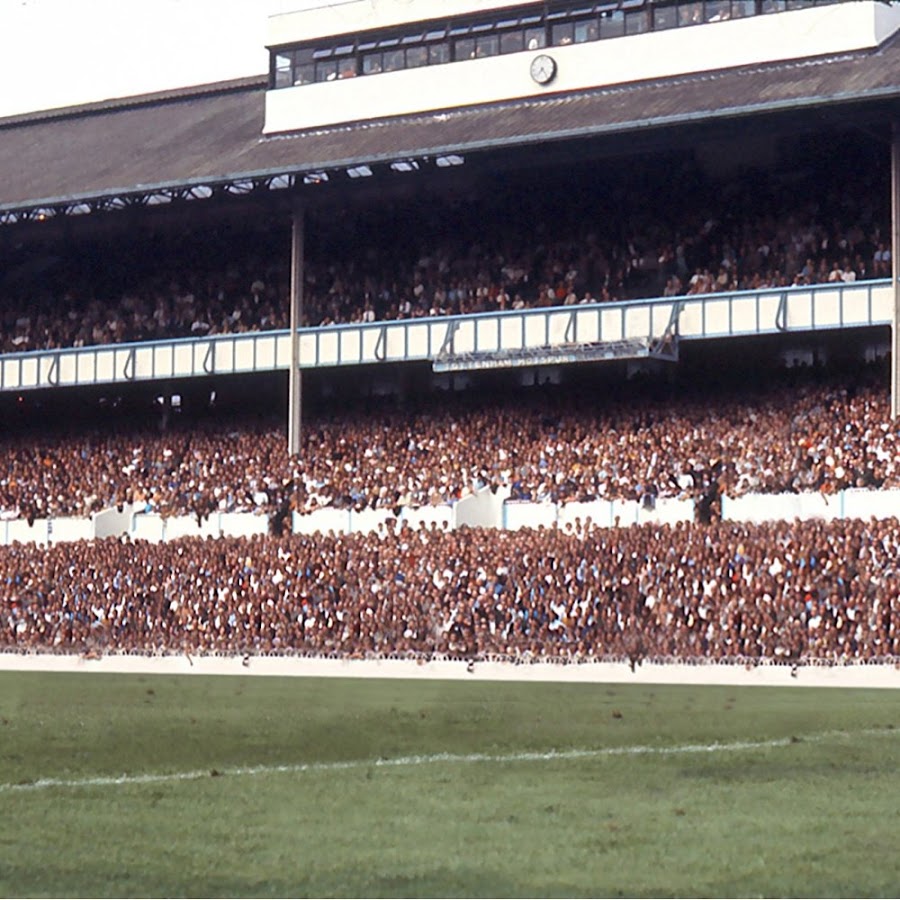 He posts some top notch Spurs videos.
That Swindon game has the smoke booming up in the air from the programme hut fire!

Whenever I am having one of those days I turn to this video.

Pete27 said:
Great celebrations from the Paxton.
I always found it amazing that the Enclosure never had any crush barriers.
Click to expand...

Ah, the Paxton. Fantasy Island of my youth.

The fella that ran on the pitch had a Father Christmas hat on to start with,i think that's the fella anyway.
There's a photo of it doing the rounds.
Great days

There was also the topless lass who ran on to the pitch when we beat them 3-1 at their place - in '82.

I remember that.It wasn't long after Erica Roe did it at Twickers. She was the looker Erica was though
We were all singing "Mrs Neil" at her iirc

I wasn't there. Was she well endowed?