Been on the nosebag again all night again by the looks of it and he didn't even win the internet!

1966 said:
In general, I'm profoundly skeptical of refereeing conspiracy theories in the PL. If fans are to be believed, the refs are biased against every club, which is logically absurd.

It's obvious that the PL as an overarching organisation has a vested interest in seeing certain narratives play out. And I can buy that the higher-ups very occasionally put some kind of pressure on match officials to help extremely desirable narratives along. For example, I wouldn't be shocked at all if Leicester benefited from something similar in their fairytale season or if Liverpool were currently benefiting from the same.

But there are obvious and very significant self-promoting storylines in both cases: "bottom-half team comes from nowhere to win it all: any club could win the most exciting league in the world!" and "plucky underdog club with huge international fanbase finally clinches league after decades of near misses and even a CL win!" The idea that the PL is micromanaging league results according to some table of preference hanging up on a wall at head office is, however, infinitely more preposterous.

An alternative explanation is the non-conspiratorial psychological angle: that individual refs are bent (highly unlikely to have any meaningful unbalanced effect on any one team over a season; they'll all have their proclivities and plain poor performances) or, somewhat more plausibly, that a sort of mass psychosis takes hold during e.g. Leicester's winning season, wherein the refs themselves get a bit swept up in the magic of it all and the accompanying pressure.

Ultimately, these are guys whose livelihoods are based on possessing an impressive mentality that allows them to remain mostly calm, fair and neutral within the limits of their ability. And in an environment, no less, where the dangers of being assaulted or worse are so great in some countries and lower level leagues that they simply can't find enough refs anymore. You have to seriously love the game and value its integrity to put up with the kind of shite you have to go through to get to a stage in life where you're reffing the PL (in most cases). At the very least, if you're a ref, you probably had that passion and sense of fairness at some point.
Click to expand...

Great post
But you do know that Gobbygonk is a tinfoil hat raving nutter, dont you?

Sonny saying "see you soon" to Aarons at the end of that? Love him.

Mick Cooper said:
Great post
But you do know that Gobbygonk is a tinfoil hat raving nutter, dont you?
Click to expand...

Stopspot said:
But I did hit my head in jiu-jitsu class today so what do I know?
Click to expand...

Already feel confident rolling with Relson Gracie after a few weeks of training?

But I probably would say yes if offered because you learn a lot from getting schooled like that.

Bazali said:
Was there a double pivot in that side?
Click to expand...

Are you talking about your new hip??

Bazali said:
And then we bought Greavsie

Lucky you, missed those fantastic times. 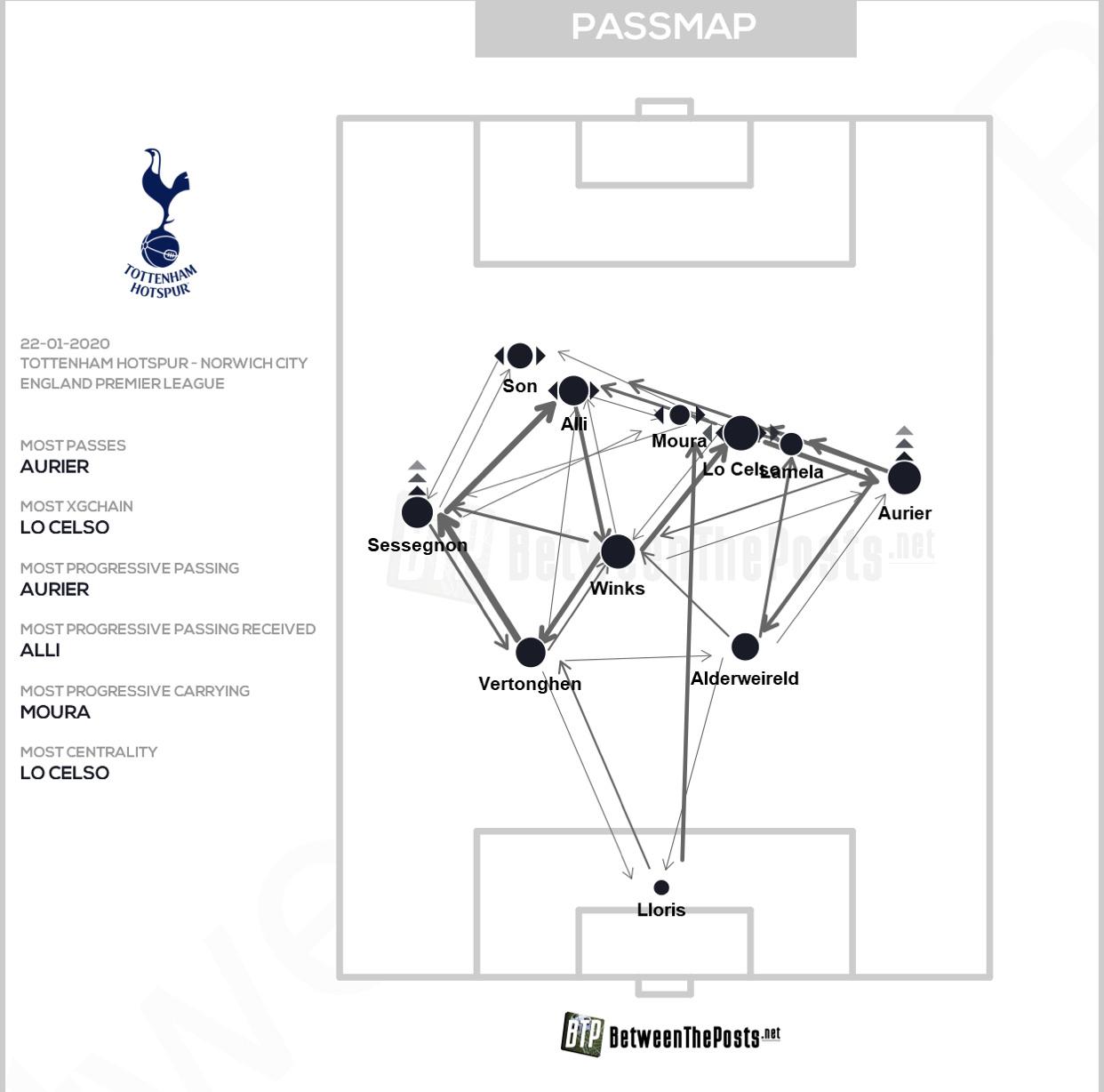 Brave man if he did as Bobby was a good size!